The store will not work correctly in the case when cookies are disabled.

We use cookies to make your experience better. To comply with the new e-Privacy directive, we need to ask for your consent to set the cookies. Learn more.

D’Angelico Guitars are a mix of artisanal American guitar building combined with the Italian sense of style and beauty. In 1932 John D'Angelico opened a small workshop in New York City's ‘Little Italy’. In the following decades it became one of the biggest names in "arched top" Jazz guitars. In part thanks to the big band-era and the unprecedented development of the electric guitar during that time.

John D'Angelico passed away in 1964 and production stopped. The D'Angelico brand name was sold to the current owners in 1999 who officially relaunched the brand in 2010. The history and legacy of D'Angelico Guitars had not been neglected; the traditional Excel hollowbody's are still available in the way John D'Angelico personally made them in the early years. In addition, much time and energy has gone into the development of several exciting semi-hollow center block and solid body models such as the DC, Mini DC, SS, Brighton and Bedford.

D'Angelico's headquarter is still situated in New York, where the company started and the masterbuilt customshop guitars are still made. The current Excel and Deluxe guitars are made by the prestigious guitar manufacturer World Music in Korea and are true ‘workin' man's’ boutique guitars with an exceptional price to quality ratio. In our opinion, this is where the sweet-spot lies within the current collection!
The Premier range guitars are the luxurious entry-level series within the collection. Including the looks, the D'Angelico character and for a good price. These range of guitars are made in Indonesia or China.

In the current collection, D'Angelico has a range of beautiful guitars that inspire, not just soundwise but aesthetically as well. The exceptional attention for detail, the finishing and the quality of construction and sound of these guitars are unmistakable. These guitars are simply a joy to play! 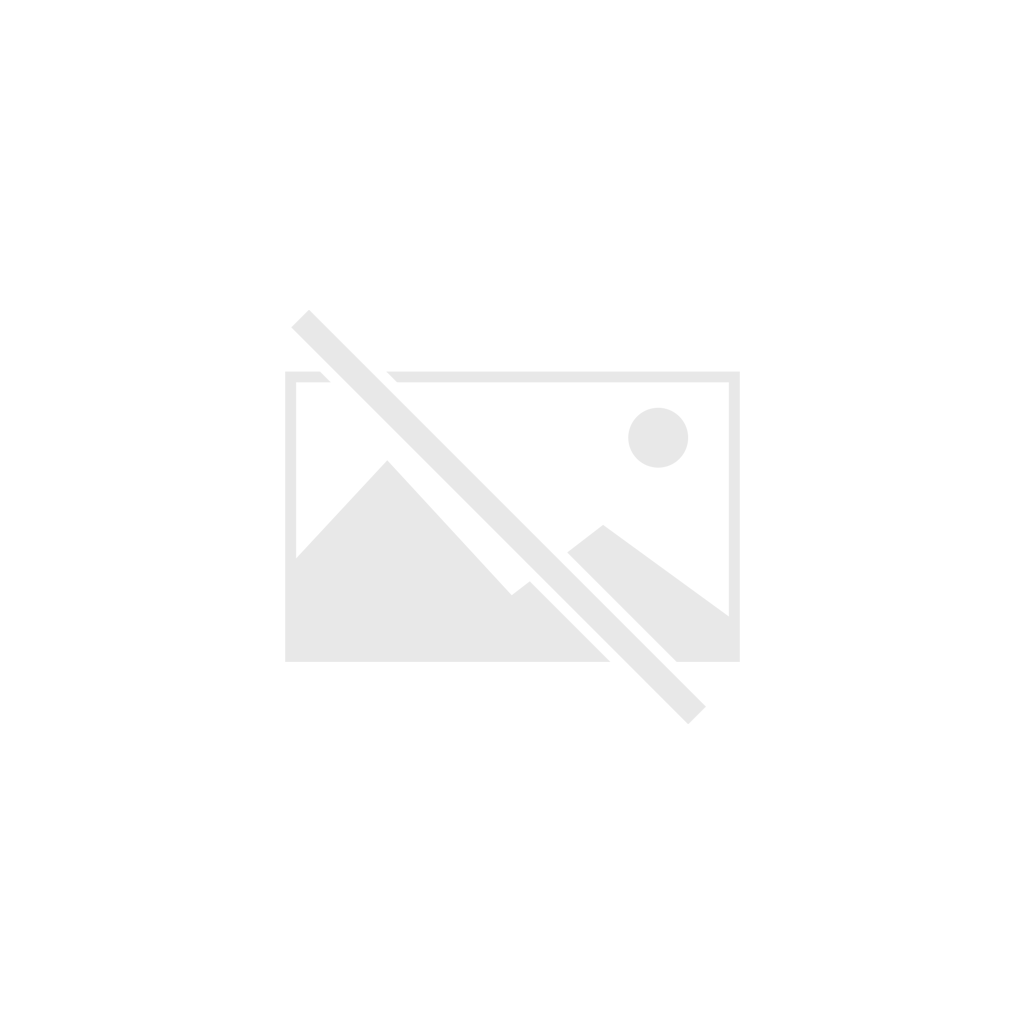